el dia noviembre 04, 2014
British people celebrate every 5th November the bonfire day because in the past, there was a men called Guy Fawkes that he was against the king James I because he was Catholic and he puts gunpowder under the parlament buildings. He was discovered and executed and the king was saved from it, and that's why now days we celebrate the bonfire.

by Iman Afkir
2nd ESO B 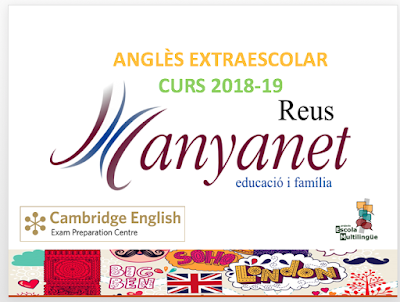 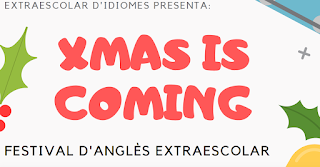